Past papers for FSc board exams. |Chemistry

Past papers for the FSc part-one class board examination.

As we see a lot of competition around us during exams so how can we get success? It is very easy if we have guess papers and past papers then nil people can also pass the exam.

past papers include short question/answers given below:

long questions considered as subjective part of past papers.

Nimra is a University Going Student and has a creative mind. She is a Content Writer and Website Designer. She has written content for different Companies. [email protected]
Previous Write Quality Content
Next London braces for biggest ever anti-Modi protest on Kashmir Issue

Depression Treatment By Yourself. 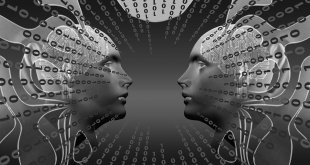 What is depression and how to deal with depression? 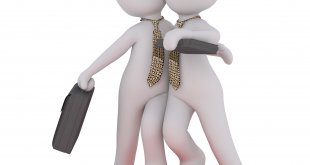 Powered by Blogiya | Designed by Nimo
© Copyright 2020, All Rights Reserved.